Is Private Bible Interpretation Biblical? NO! 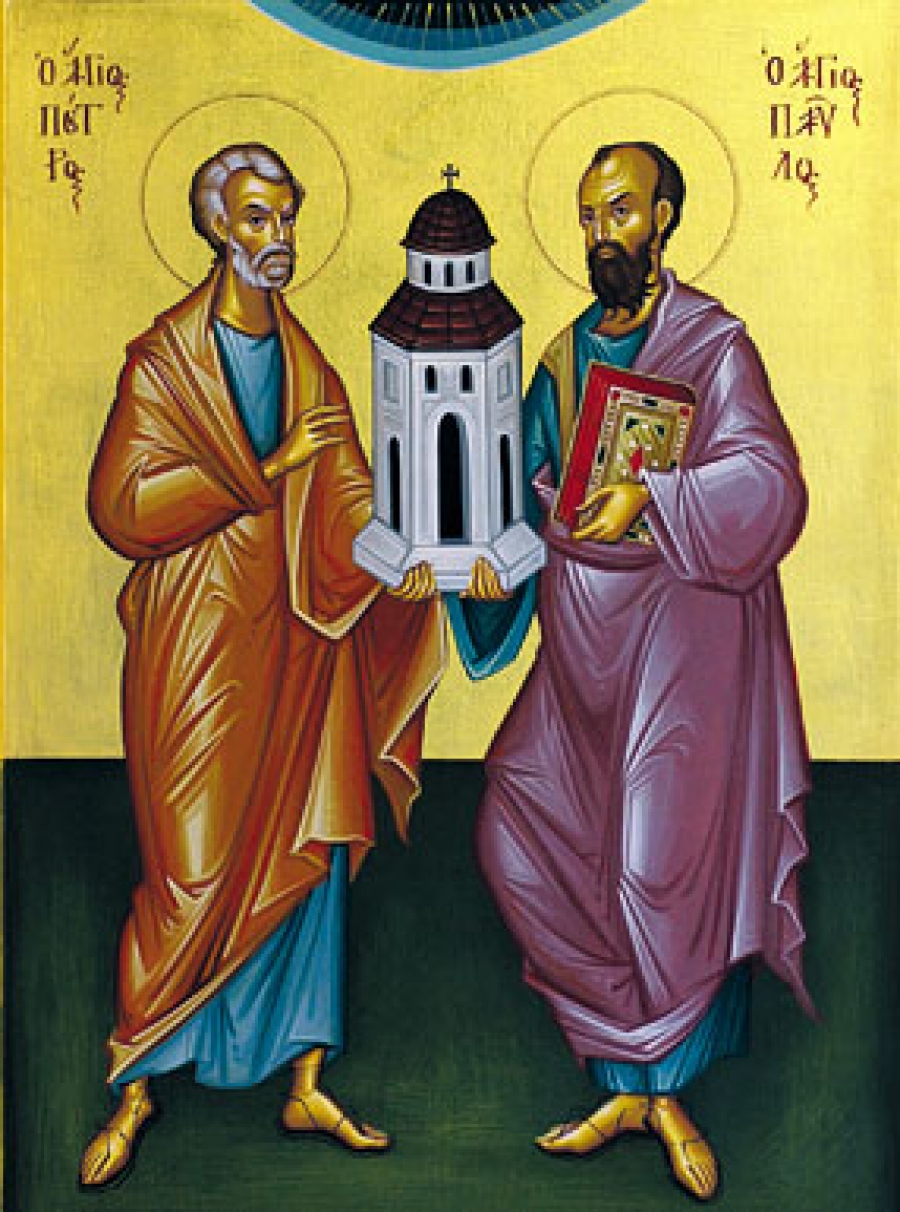 Private interpretation of the Bible is actually anti-Biblical. Let's read proof from the text of the Holy Bible about this.


Knowing this first, that every prophecy of Scripture cometh not out of private explanation, for prophecy was not brought about at any time by the will of man, but holy men of God spoke while borne along by the Holy Spirit. But false prophets arose among the people, as also  there shall be false teachers among you, who shall introduce privily heresies of destruction, even denying the Master Who bought them, and bring upon themselves swift destruction. And many shall follow their licentious acts, by reason of whom the way of truth shall be blasphemed. And in covetousness, they shall make merchandise of you with feigned words, for whom the judgement of old is not idle, and their destruction slumbereth not.

If anyone teach differently and draw not near to sound words—those of our Lord Jesus Christ, and the teaching according to piety— he hath been puffed up with pride, knowing nothing, but is sick concerning questions and disputes about words, out of which cometh envy, strife, blasphemies, evil suspicions, wasting time with wearing disputations of people who have been corrupted in mind and deprived of the truth, supposing piety to be a means of gain. Be withdrawing from such.
The First Epistle of Saint Paul to Saint Timothy 6:3-5

Now I beseech you, brethren, to look out for those who cause divisions and the stumbling blocks contrary to the teaching which ye learned, and turn away from them. For such serve not our Lord Jesus Christ, but their own belly; and by smooth speech and fine speaking, they deceive the hearts of the simple.

And Jesus answered and said to them, "Be taking heed, lest anyone lead you astray."

The Gospel of Saint Matthew 24:4

Does the Bible Say We Are Saved By Faith Alone? NO! (Part Two)

Saint Paul says many so-called believers will never see the Kingdom of Heaven. Who are those?


Now the works of the flesh are manifest, which are these: adultery, fornication, uncleanliness, licentiousness, idolatry, use of drugs, potions, or spells, enmities, strifes, jealousies, fits of anger, intrigues, divisions, heresies, envyings, murders, drunkennesses, revellings, and things like to these; of which I tell you beforehand, even as I also said previously, that they who practice such things shall not inherit the kingdom of God.
The Epistle of Saint Paul to the Galatians 5:19-21

But ye do wrong and defraud, and these things to your brethren. Or do you not know that the unrighteous shall not inherit the kingdom of God? Cease being led astray; neither fonicators, nor idolaters, nor adulterers, nor effeminate, nor homosexuals, nor thieves, nor coveters, nor drunkards, nor revilers, nor raveners shall inherit the kingdom of God.
The 1st Epistle of Saint Paul to the Corinthians 6:8-10