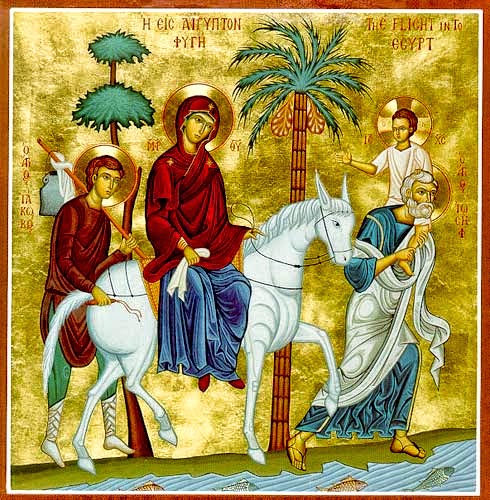 Most Christians today still believe in the perpetual virginity of Mary (All Orthodox Christians and Roman Catholics as well as some Protestants). The practice of Evangelicals today of denying the perpetual virginity of Mary is a fairly recent innovation - a peculiar historical aberration, particularly since evangelicals would consider themselves to be conservative Christians - that can't even find historical precedent among the primary magisterial Reformers; for that, one can only look to a hand-full of 4th century teachers of heresy who were otherwise universally rejected as heretics expressing new and unfounded ideas.

Of course one can go right to the source, Saint Iakovos (James) the son of Saint Joseph the Betrothed from his first marriage, who wrote a document in the early 100's explaining the lie of his step-mother, Mary, the Theotokos. It wasn't included in the Bible, because it was not telling us how to work out our salvation, as the rest of the New Testament does. But you can read it here on this blog: The Protoevangelium of James.

Martin Luther (Founder of the 1520 A.D. Lutheran Religion) believed that Mary did not have other children and did not have any marital relations with Joseph. The Latin text of the 1537 Smalcald Articles, written by Martin Luther, used the term "Ever Virgin" to refer to Mary. The perpetual virginity of Mary was Luther's lifelong belief, even after he rejected other Marian doctrines.

John Calvin (Founder of the 1530 A.D. Calvinist Religion) cautioned against "impious speculation" on the topic.

King Henry VII of England (Founder of the 1534 A.D. Anglican and Episcopal Religions) supported perpetual virginity "on the basis of ancient Christian authority".

John Wesley (Founder of the 1739 A.D. Methodist Religion) one of the founders of Methodism, also supported the doctrine and wrote that: "... born of the blessed Virgin Mary, who, as well after as before she brought Him forth, continued a pure and unspotted virgin.

A passage all the Protestant Founders used to support the doctrine of perpetual virginity is of the sayings of Jesus on the cross, i.e. the pair of commands first to his mother "Woman, behold your son!" and then to his disciple "Behold, thy mother!" in The Gospel According to Saint John 19:26-27. The Gospel then states that "from that hour the disciple took her unto his own home". Since the time of the Church Fathers this statement has been used to reason that after the death of Jesus there was no one else in the immediate family to look after Mary, and she had to be entrusted to the disciple given that she had no other children.

YES! It is true! Jesus Christ did have a Bride and still does to this day! 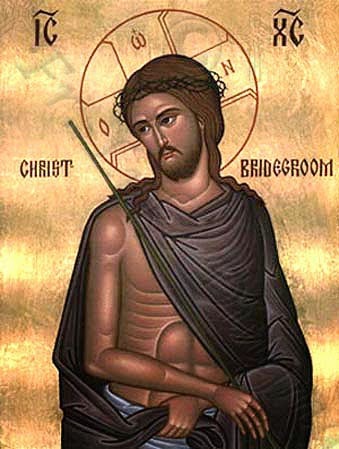 Yes it is true that Jesus Christ is married! He had a Bride and He still does until this very day! He will not divorce Her and He will not be an adulterer with other sick adultresses claiming to be His Bride, His Bride's sister, or His Bride's daughter.

Who is this Bride? The New Testament of the Holy Bible tells us! It is the Church, the New Jerusalem. Read it yourself in the Epistles of Saint Paul to the Ephesians (Chapter 5), Second Corinthians (Chapter 11), Romans (Chapter 7), and Galatians (Chapter 4).This is further detailed in the Revelation of Saint John (Chapters 3, 19, 21, and 22). You can also see this mentioned in The Gospels According to Matthew (Chapter 9 and 25), Mark (Chapter 2), Luke (Chapter 5), and John (Chapter 3)!

Where can this Bride be found? How do you make sure we are not bound to a false wife or one of the false sisters or daughters of the Bride? Read about the almost 2,000 history of the Bride of Christ, the Church, the New Jerusalem here. 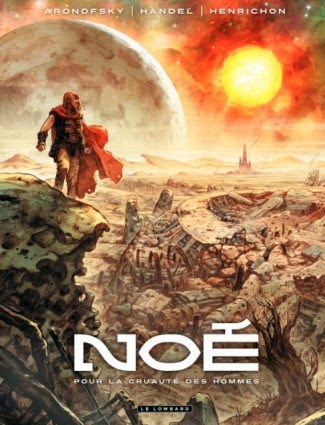 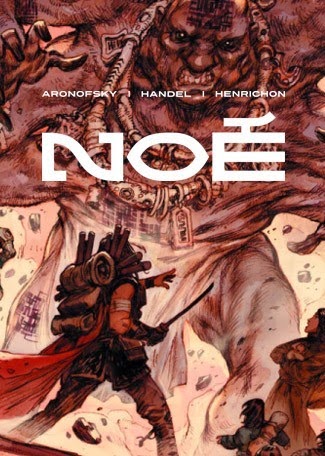 My blog stats vary, which is normal, due to them having different audiences, but here are the stats I found interesting for the last month, and you may too.  Blog A is Orthodox Ecclesiology and the World, Blog B is How to get Married in China, and Blog C is Steamies vs. Diesels. 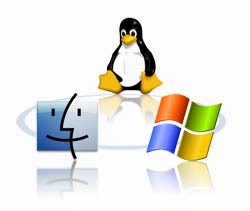 Blog A
Blog B
Blog C
But why such an bwoser disparity? Maybe this can be explained by OS?
Visitors by Operating System: 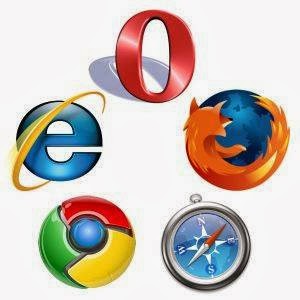 Blog A
Blog B
Blog C
OK, but why such an OS disparity? Maybe this can be explained by the origin of the audience?
Visitors by Country: 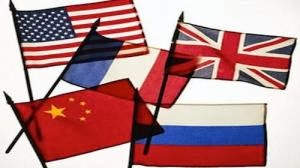 Blog A
Blog B
Blog C
Based on this and other evidence, it seems that Safari and iPad/iPhone stats are higher for Blog C because of the traffic from the United Kingdom. Do any other bloggers or webmasters see this same type of trend? 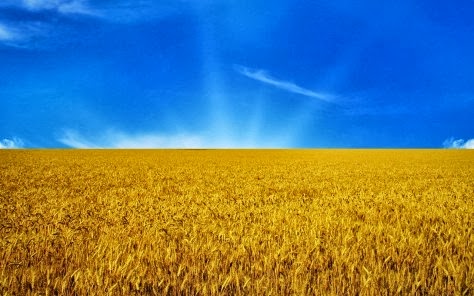 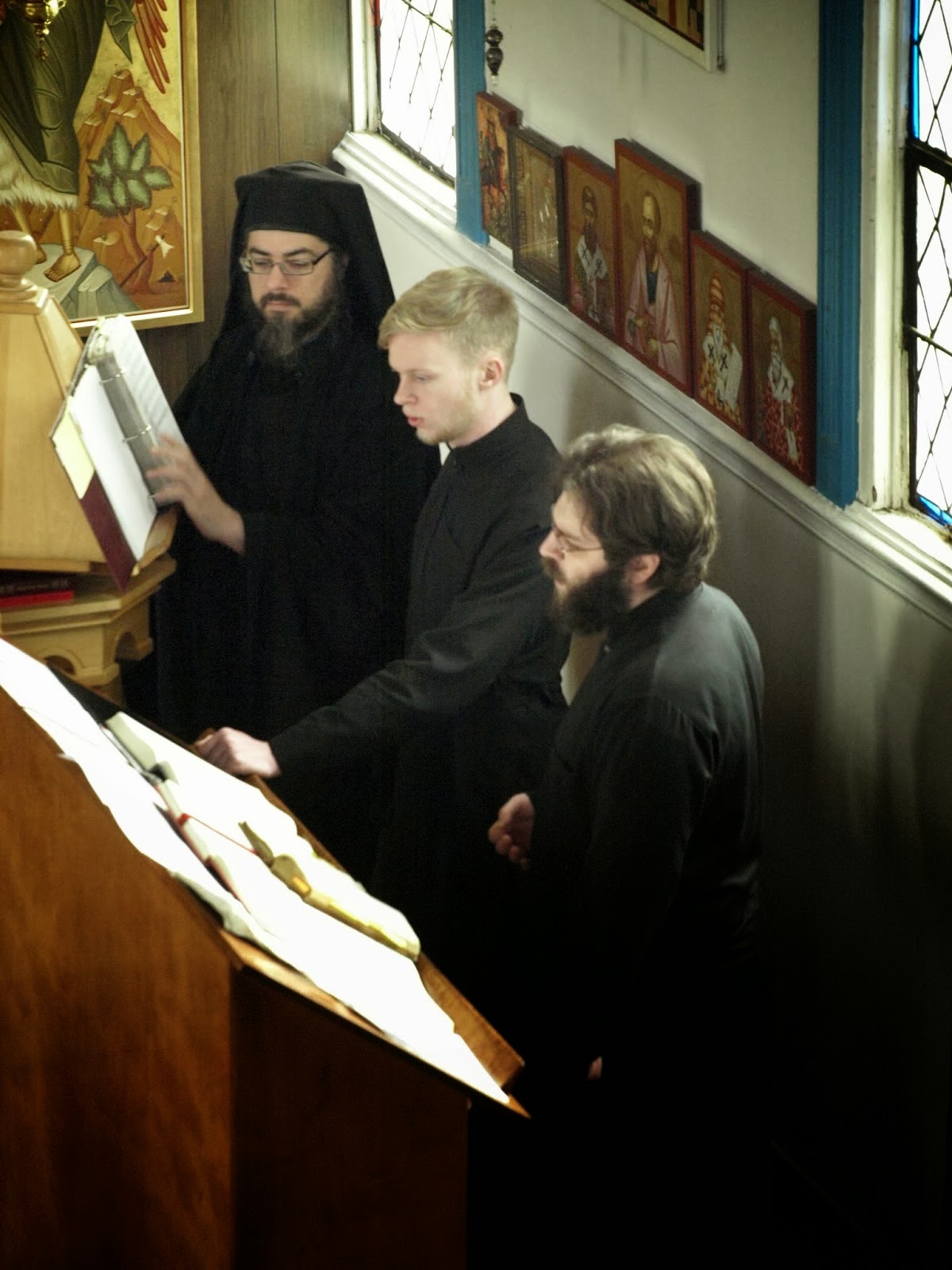 The second  recommended reading list (The first list can be found HERE.) from Hierodeacon Parthenios from the "Ask an Orthodox Monk" Facebook group with links to purchase as hardcover, paperback, and/or Kindle versions: 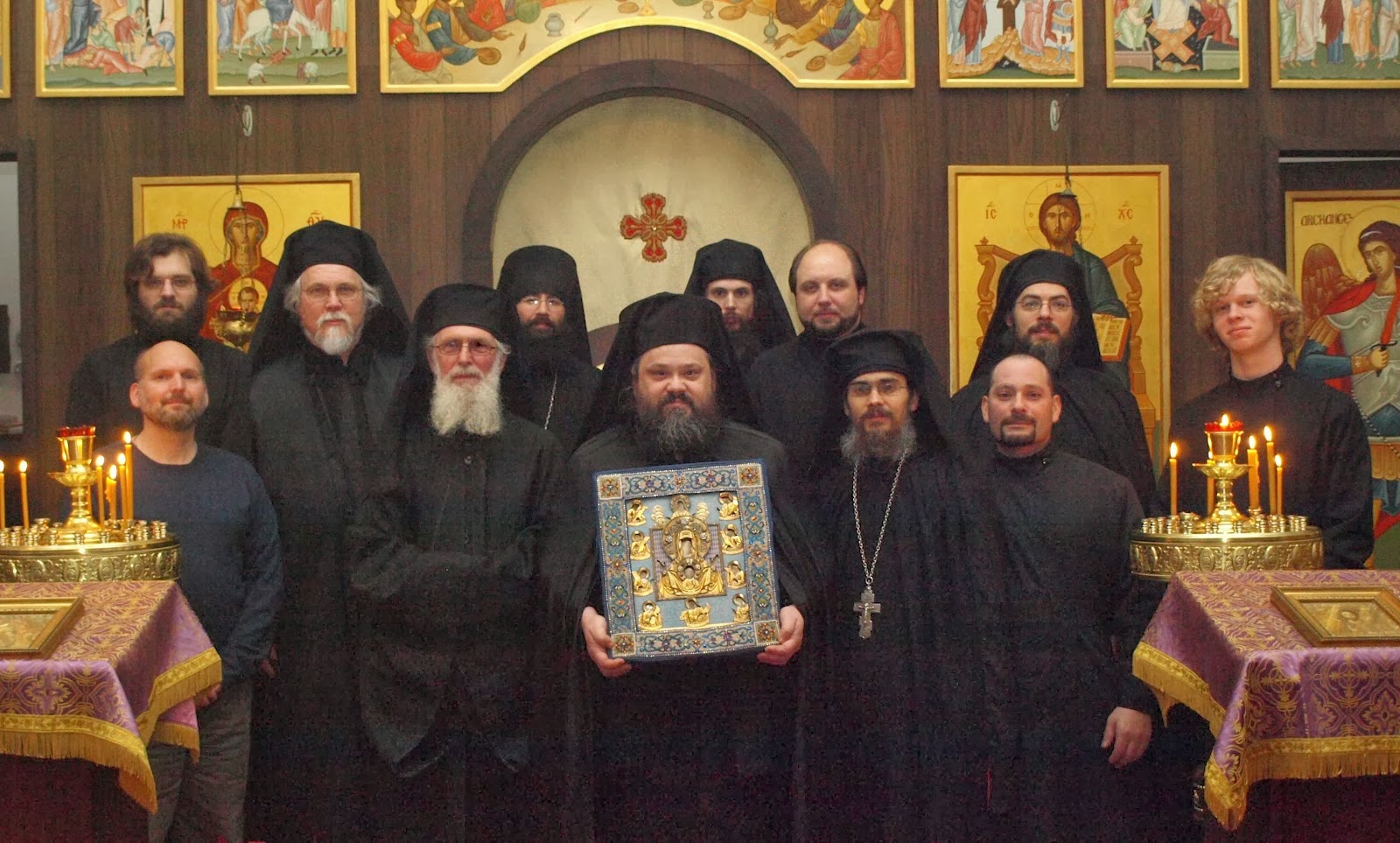 The first recommended reading list from Hierodeacon Parthenios (Miller) from the "Ask an Orthodox Monk" Facebook group with links to purchase:
The second, much longer list can be found HERE.

At my local church, Saint John the Baptist Greek Orthodox Christian Church, I am beginning a Bible Study Series in February, God-Willing.

So far, here is the proposed plan for the first 10 lessons, which has been approved by my Spiritual Father and Confessor, the Very Reverend Protopresbyter, Vasile Tudora: