A Prayer in Time of Pestilence and Pandemics 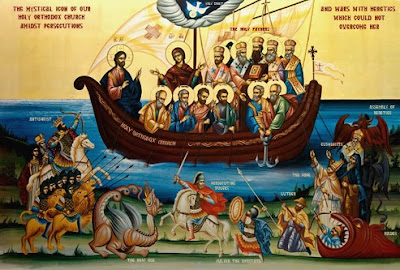 In the name of the Father, and the Son, and the Holy Spirit. Amen.

Let us pray to the Lord. Lord have mercy.

Heavenly Lord and Creator of all things, have mercy on us your people, for we have strayed from the path which You have given us.

Forgive our many offenses and grant us your mercies.

We come to you today with tears of repentance and ask for your protection from the terrible disease that threatens us.

We have sinned, Oh Lord, and we have disobeyed your Commandments, but we beseech your mercy and compassion; have mercy on your servants, on the elderly and the children; have mercy on us all, and keep away from the terrible diseases and viruses  which appeared in our days.

Send your holy angels, Oh Lord, to disperse every disease and calamity and keep us safe and healthy that we may worship and glorify your Most Holy Name of the Father and of the Son and the Holy Spirit, through the intercessions of the Holy Theotokos and of all your Saints. 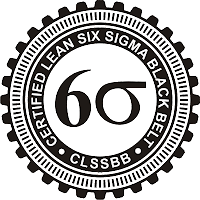 As a Lean Six Sigma Master Black Belt who uses Agile Project Management Methodologies, I am often asked what are the best books to read on Lean Six Sigma, Lean Startups, Lean Enterprise, Kaizen, and the TPS (Toyota Production System).

Here I have categorized them into sections based on topics or philosophies and broken them into groups of books that I feel are best read together.

The 5 Types of Love in Ancient Greek 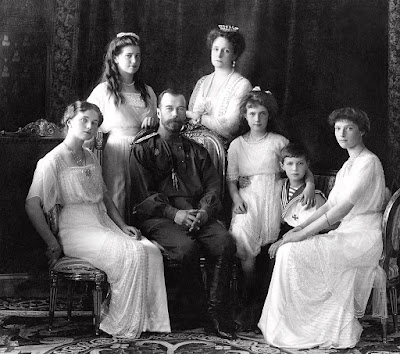 Though there are more Greek words for love, variants and possibly subcategories, a general summary considering these Ancient Greek concepts are as follows:

Éros (ἔρως érōs) means "love, mostly of the sexual passion." The Modern Greek word "erotas" means "intimate love". Plato refined his own definition: Although eros is initially felt for a person, with contemplation it becomes an appreciation of the beauty within that person, or even becomes appreciation of beauty itself. Plato does not talk of physical attraction as a necessary part of love, hence the use of the word platonic to mean, "without physical attraction". In the Symposium, the most famous ancient work on the subject, Plato has Socrates argue that eros helps the soul recall knowledge of beauty, and contributes to an understanding of spiritual truth, the ideal "Form" of youthful beauty that leads us humans to feel erotic desire – thus suggesting that even that sensually based love aspires to the non-corporeal, spiritual plane of existence; that is, finding its truth, just like finding any truth, leads to transcendence. Lovers and philosophers are all inspired to seek truth through the means of eros.

Philia (φιλία philía) means "affectionate regard, friendship", usually "between equals". It is a dispassionate virtuous love, a concept developed by Aristotle. In his best-known work on ethics, Nicomachean Ethics, philia is expressed variously as loyalty to friends (specifically, "brotherly love"), family, and community, and requires virtue, equality, and familiarity. Furthermore, in the same text philos is also the root of philautia denoting self-love and arising from it, a general type of love, used for love between family, between friends, a desire or enjoyment of an activity, as well as between lovers.

Storge (στοργή storgē) means "love, affection" and "especially of parents and children". It is the common or natural empathy, like that felt by parents for offspring. Rarely used in ancient works, and then almost exclusively as a descriptor of relationships within the family. It is also known to express mere acceptance or putting up with situations, as in "loving" the tyrant. This is also used when referencing the love for one's country or a favorite sports team.

Xenia (Greek: ξενία, romanized: xenía, meaning "guest-friendship") is the ancient Greek concept of hospitality, the generosity and courtesy shown to those who are far from home and/or associates of the person bestowing guest-friendship. The rituals of hospitality created and expressed a reciprocal relationship between guest and host expressed in both material benefits (such as the giving of gifts to each party) as well as non-material ones (such as protection, shelter, favors, or certain normative rights).
No comments: