I received an envelope from China today, which is not unusual in itself. But what was inside was. I won third prize in the 2008 Olympics Global Contest sponsored by China Radio International! I received a nice certificate suitable for framing and one of the Games of the 29th Olympiad International Pre-Stamped Postcard in an awesome Fuwa stand-up frame. The prize may be small, but I am very excited to have won this international essay contest that over 300,000 people entered! 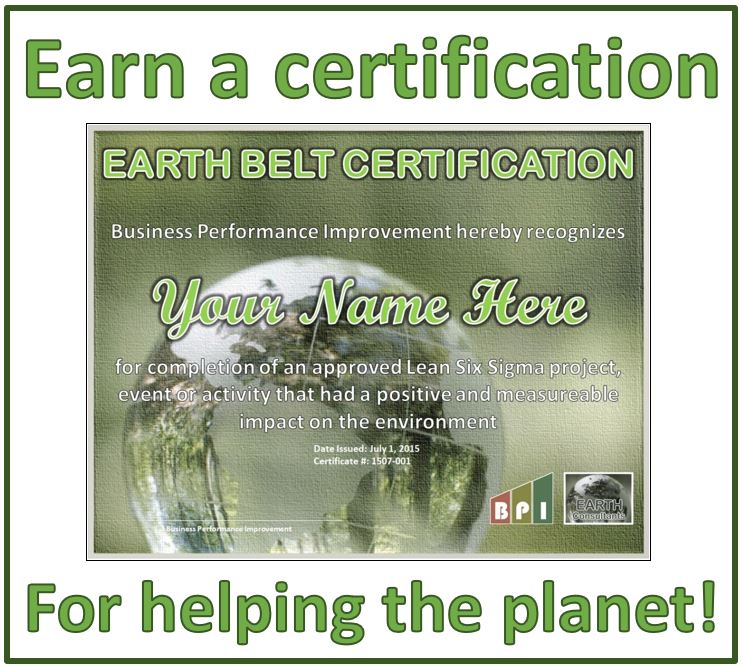 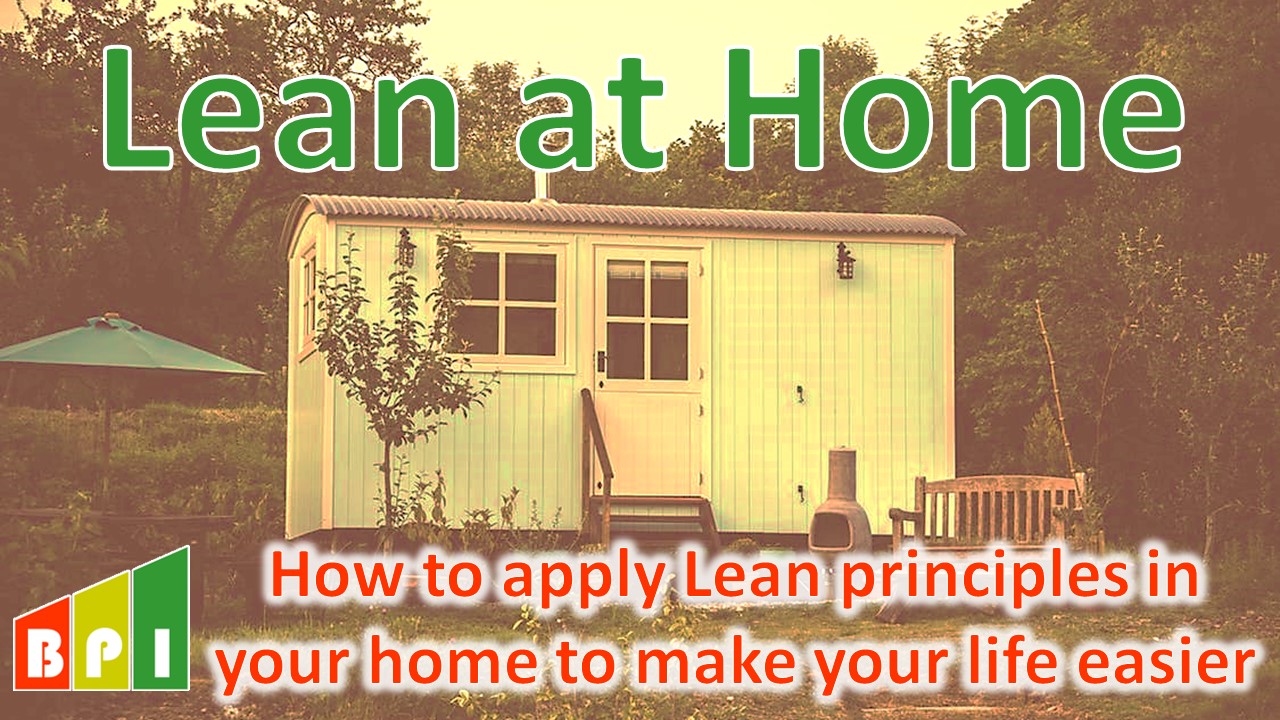