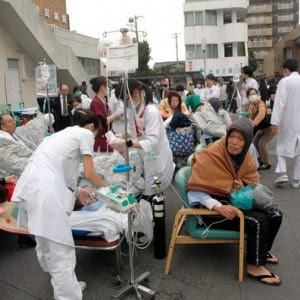 What if your home, your work, your family, your friends, your city, everyone and everything you had ever known were destroyed in a matter of minutes? What if after all this disaster nuclear plants started to have explosions and 2,000 dead bodies washed up on your nation's shores? Unfortunately this is not a nightmare or a horror film, but reality for many in Japan.

Japan was hit by an enormous earthquake on March 11, 2011, that triggered a deadly 23-foot tsunami in the country's north. The giant waves deluged cities and rural areas alike, sweeping away cars, homes, buildings, a train, and boats, leaving a path of death and devastation in its wake. Video footage showed cars racing away from surging waves. The earthquake, which struck about 230 miles northeast of Tokyo, had a magnitude of 8.9, which is the largest in Japan's history. As of Sunday, March 13, the death toll had reached over 10,000. 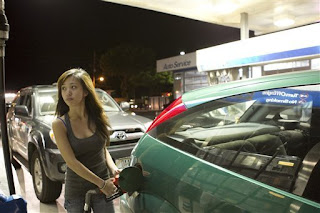 Disaster struck again on Saturday, March 12, when about 26 hours after the earthquake, an explosion in reactor No. 1 at the Fukushima Daiichi Nuclear Power Station caused one of the buildings to crumble to the ground. The cooling system at the reactor failed shortly after the earthquake. Officials feared that a meltdown may occur, and radioactive material was detected outside the plant. These fears were realized on Sunday, when officials said they believed that partial meltdowns occurred at reactors No. 1 and No. 3. The cooling systems at another plant, Fukushima Daini, were also compromised but the situation there seemed to be less precarious. More than 200,000 residents were evacuated from areas surrounding both facilities. Problems were later reported at two other nuclear facilities. 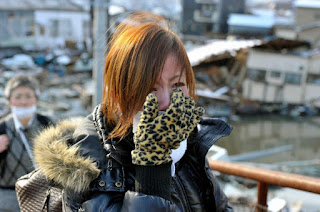 Think what a difference we can make if we all donate 10,00 Yen today. If you were in the shoes of the suffering Japanese right now, you would hope others would choose to rise to the challenge!

This is not what I hoped to be blogging about for my 555th blog entry, but it may be the most important blog post I have ever posted. Pray for Japan, and if you can, give to Japan too! 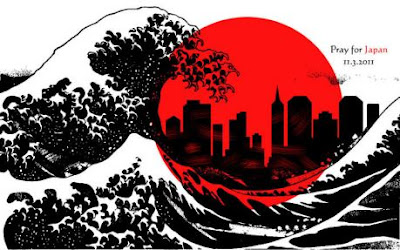