My AFC Team for 2012: The Miami Dolphins 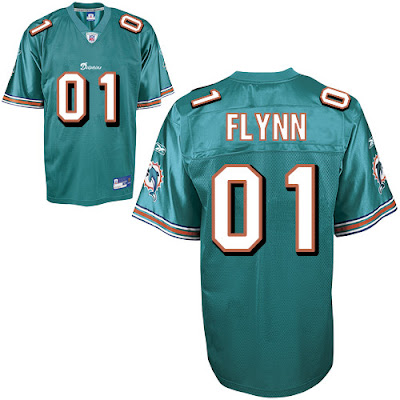 The Dolphins already have a number 10, so the question is, will Matt Flynn take over #10 as a 'Fin, or will he change numbers?

Either way, Matt Flynn will join the ranks of my favorite non-Packers players in the NFL: Troy Polamalu and Rob Gronkowski. I just will have more love for the Miami Dolphins than either the Pittsburgh Steelers or the New England Patriots! Hey, we could maybe even have a Green Bay Packer vs. Miami Dolphins Super Bowl next year! I'd love it!

Email ThisBlogThis!Share to TwitterShare to FacebookShare to Pinterest
Labels: 2012, America, Football, The World